A downloadable game for Windows

Play as Amelia, who discovers her "attribute" is memory. She has the ability to control memory in any way, but she's limited by her understanding of the concept. Guided by a therapist, she'll figure out how to use this ability in helpful ways for the patients. That ability entails spectating the memories of the patients, stepping into the scenes herself and watching the characters play out the events of the memory.

Originally an IGMC 2014 Entry, Act 1: Memory takes the player through their first memory mystery, where Mr. Anglow, Evelyn's patient, is quite confused by the events of a party he attended in one of the mansions of Lusi, a country of mostly plains and rich people. This act is just the beginning, with a few more acts planned and to be added in the future. Act 1 includes, aside from the intro and conclusion, the first level of the game fully complete and ready to be experienced. It's been done for a year now, actually! Average gameplay time tends to be around 2 hours long for act 1. This is the revised act 1, not the contest version, and much improved.

Gameplay involves exploring a "memory map" for "stages", which are segments of the memory, around 2 minutes each. You can also find collectibles that unlock alternate appearances for Amelia(a feature to be added in act 2). Enter the stages and collect clues. How do you find these clues? By watching what people say and do, and deducing where you'll find answers! The clues will pop up visibly for you to collect when you've seen the right thing at the right time. You can then return to a "mystery room" where you can view crystals that represent the questions that you need to answer to win!

This is a very character-driven, story-focused game that lets the player solve the mystery on their own, with their own path to a solution. Usually mystery games have a designated path to finding the answer, relying on good cinematic direction. This game gives the player enough freedom to find their answers their own way.

Act 2's Intro is included in the demo, or at least the first draft of the intro. Act 2: Change will have 4 levels in total. That's 8 to 10 more hours of potential gameplay, and this act is in development as I speak. Even with the release of this act and the other two acts, this game will stay free. Any donations will be very appreciated!

I post blog updates on that site, so check there for information about act 2's progress! 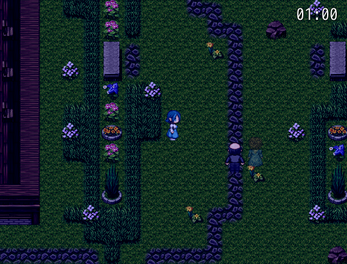 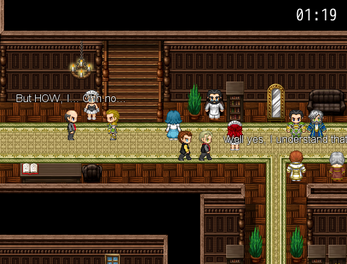 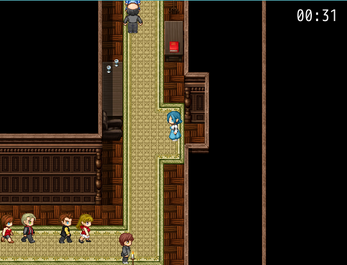 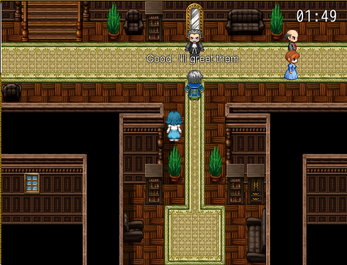 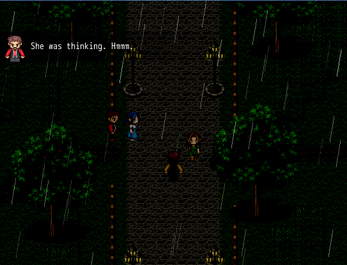